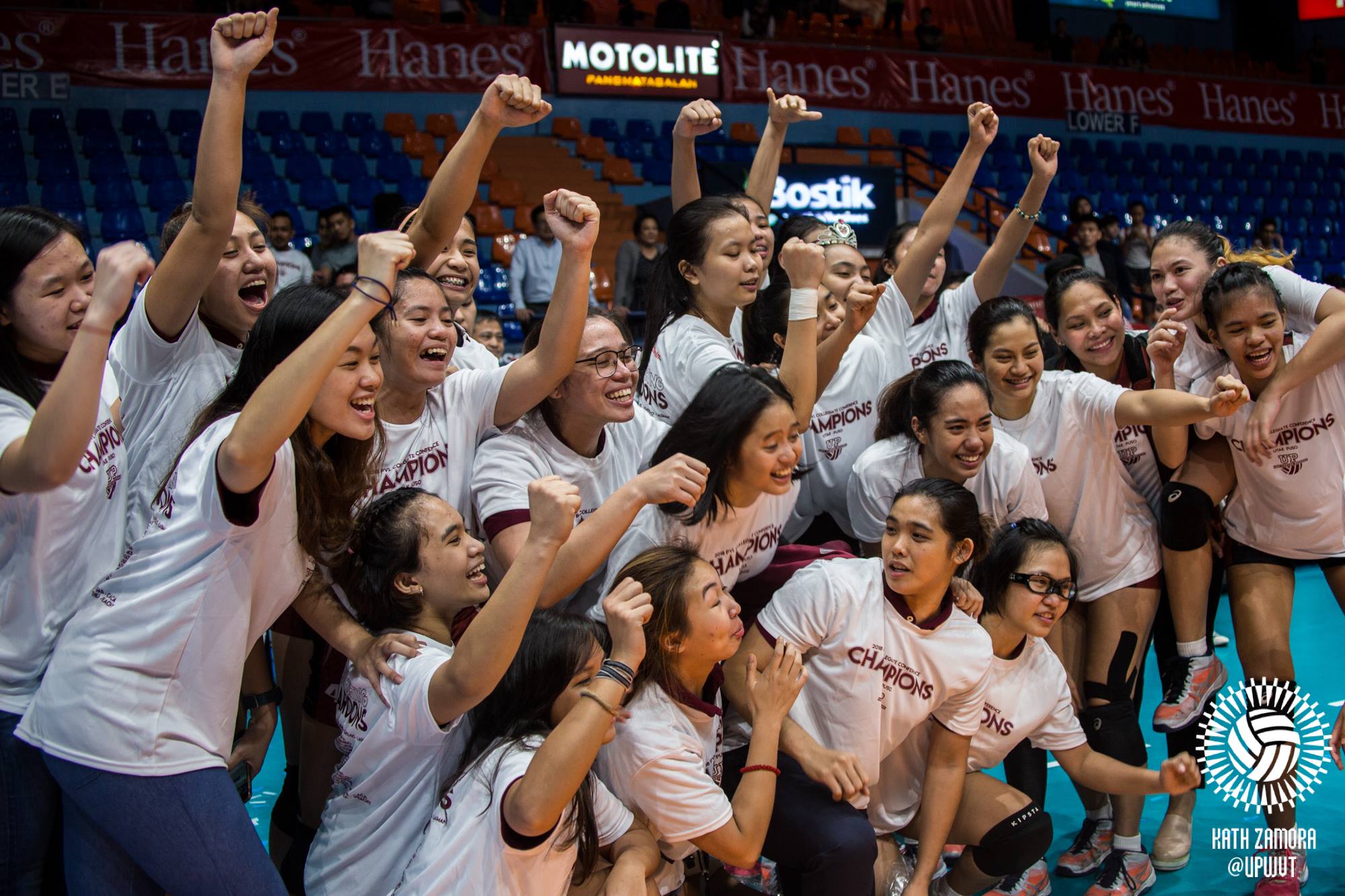 UP won the first game in the best-of-three finals and in the first 3 sets, the team was poised to win it all before a series of errors downed their spirits.

Isa Molde was awarded 1st Best Outside Hitter and MVP of the tournament. She was also lauded the Finals MVP. Aie Gannaban, on the other hand, won 2nd Best Middle Blocker.

But, it was Ayel Estranero’s intuitive and sharp service game that brought the championship to Diliman. 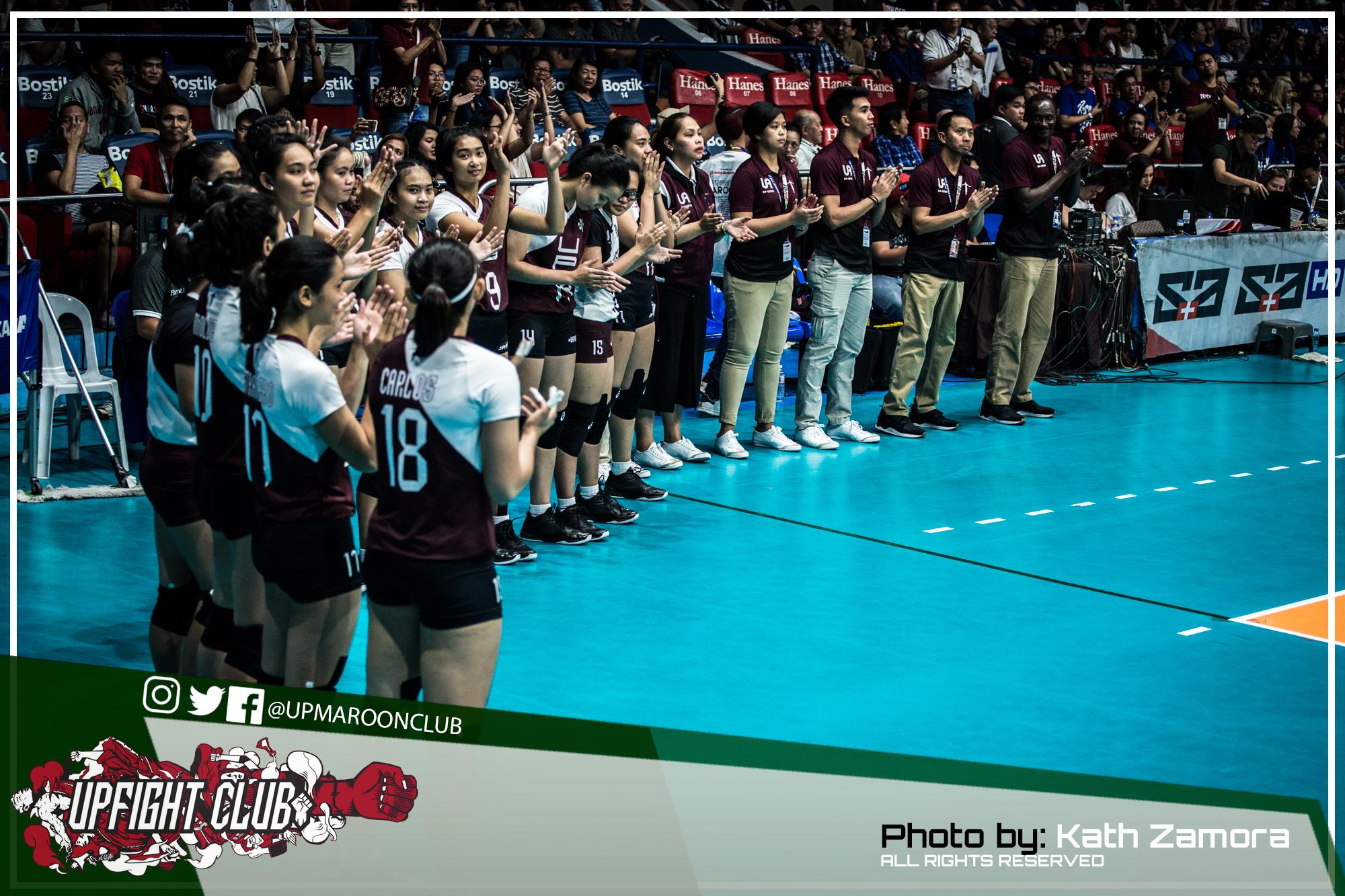 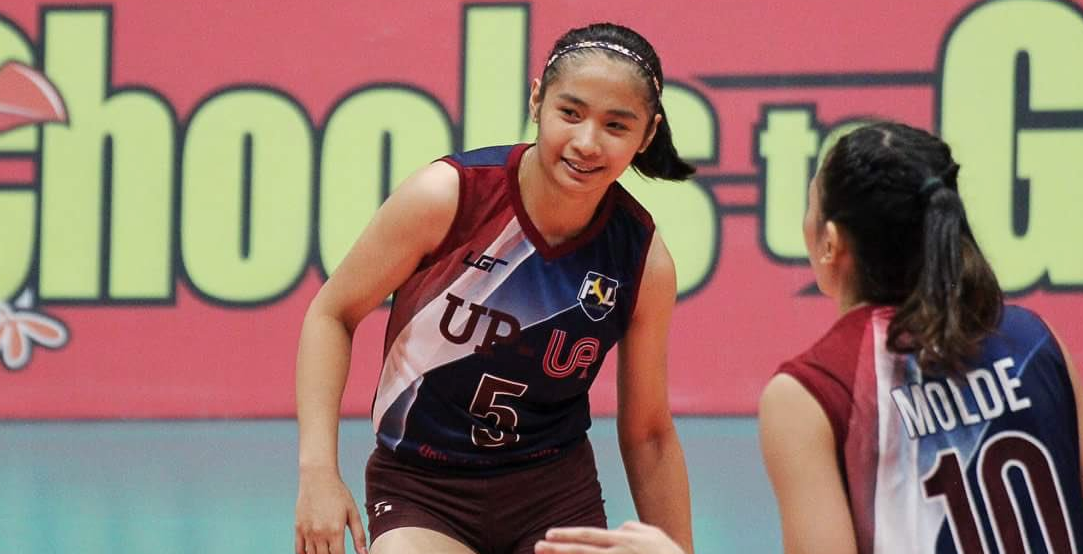