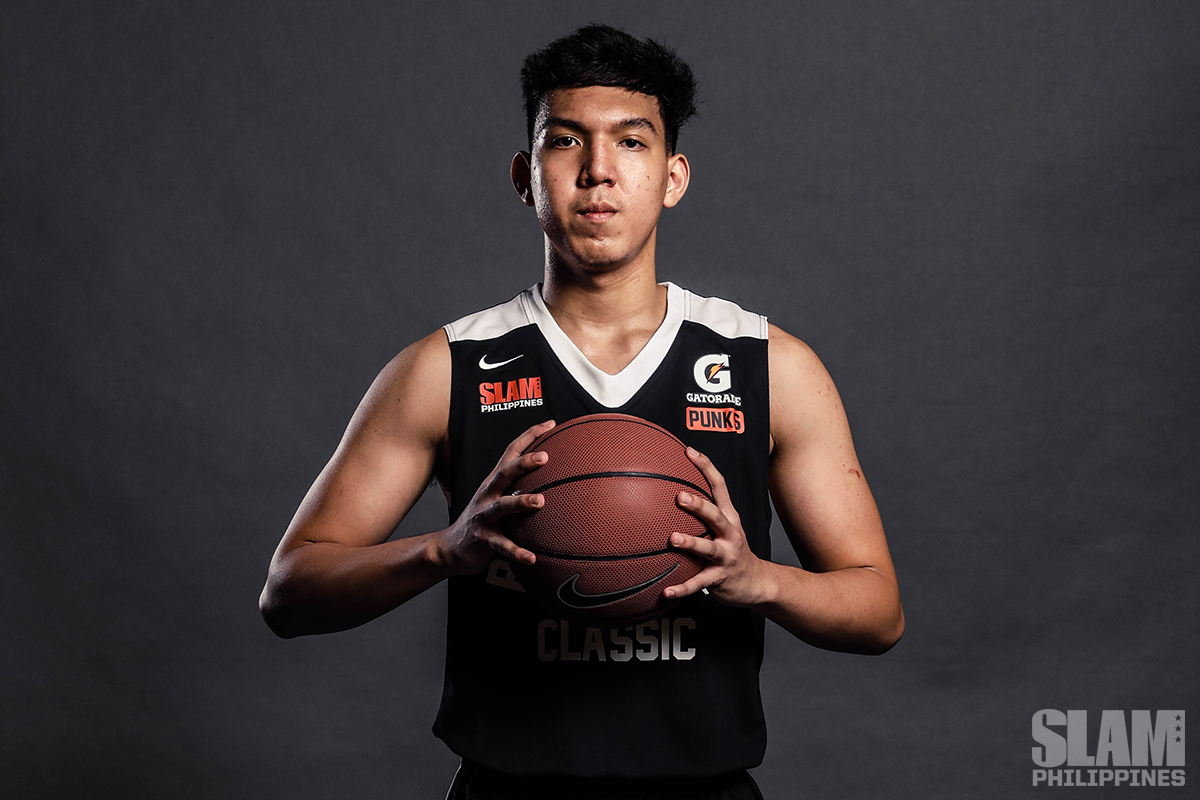 Bryan Lina, who was once touted as the next big thing for the UST Growling Tigers, is currently being wooed by the UP Fighting Maroons.

If the talks push through, Bryan Lina will be the eighth player (Cansino, Paraiso, Bataller, Abando, Asuncion, Nonoy, Cuajao) to leave the said school following  the Sorsogon bubble expose that lead to investigation, due to possible IATF policies violation.

The issue has left the entire team, including its players, hanging, with no assurance if they will be able to play next season, will have a coach anytime soon and will have a sponsor to back up the team.

With that in mind, the rookie prospect, who finished sixth in the UAAP Season 82 MVP race, is currently deciding if he should take his talents elsewhere and UP Fighting Maroons, allegedly, is one of his best options.

Lina starred for UST High School Tiger Cubs and posted averages of 16.6 points, 10.9 points, and 2.1 assists in his final juniors season. He is also part of the Gilas Youth squad in the FIBA Asia U18 Championship in 2018.

Earlier in August, the UP Fighting Maroons has expressed their interest on Bryan Lina, in any case he chooses to withdraw his commitment with UST.

As of the moment, the UP management is tempering their expectations. This is because other schools are interested with Lina as well.

As per Coach Bo Perasol regarding the status of the recruitment, he said:

Kinakausap pa lang. If ever, next season na siya.

With the transfer, it is still unclear if Lina can still play for four or five years in whichever UAAP school he brings his talent to as it is not clear if he will be withdrawing his subjects from UST, or will be transferring from one UAAP school to another.

UP or any other school will have to hope that if Lina withdraws his subjects, it is considered he’s not enrolled yet and since he has not played for the UST Growling Tigers yet, he does not need to go on a residency.

But, if he chooses the UP Fighting Maroons, let us hope he gets to play his five full years with us. 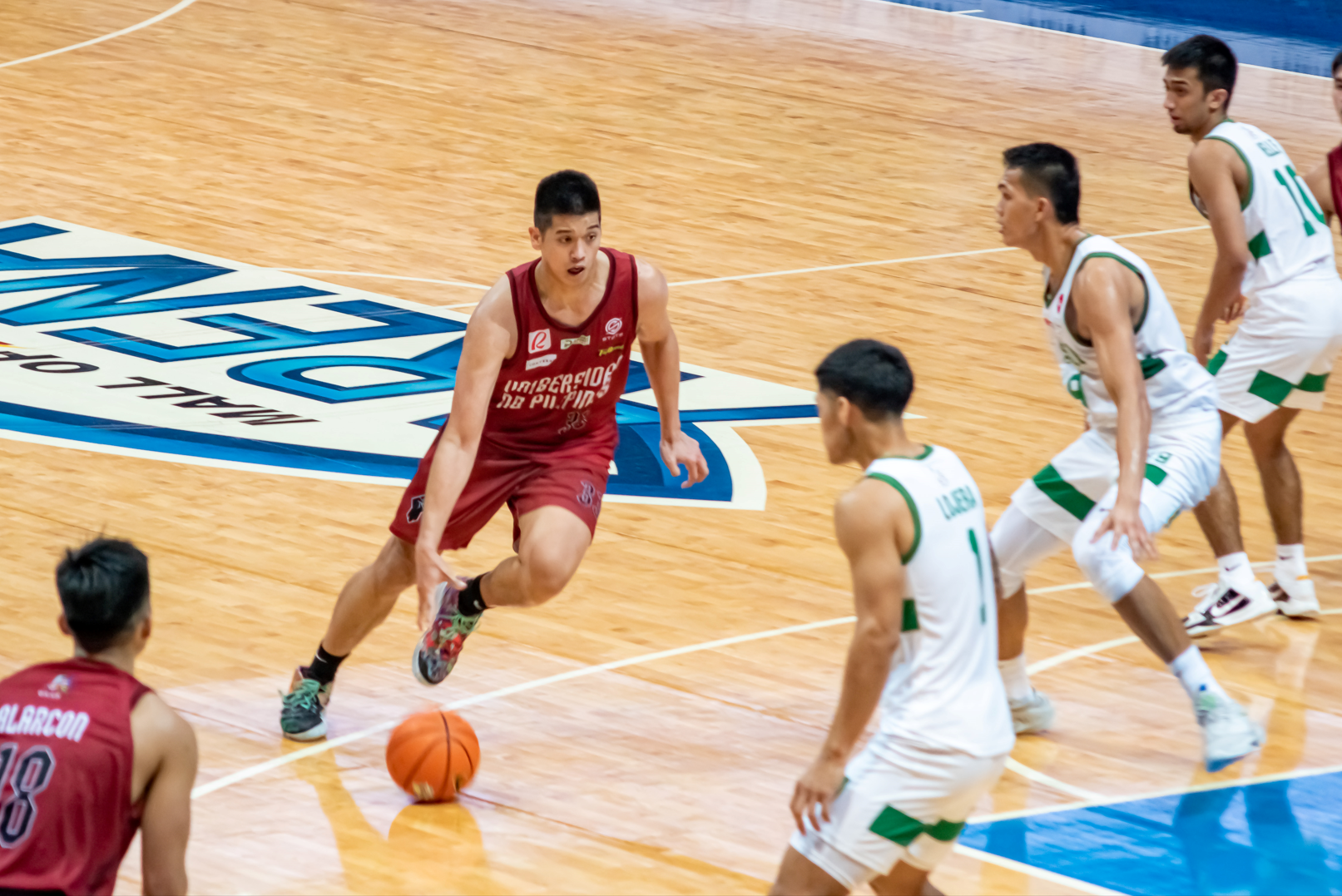 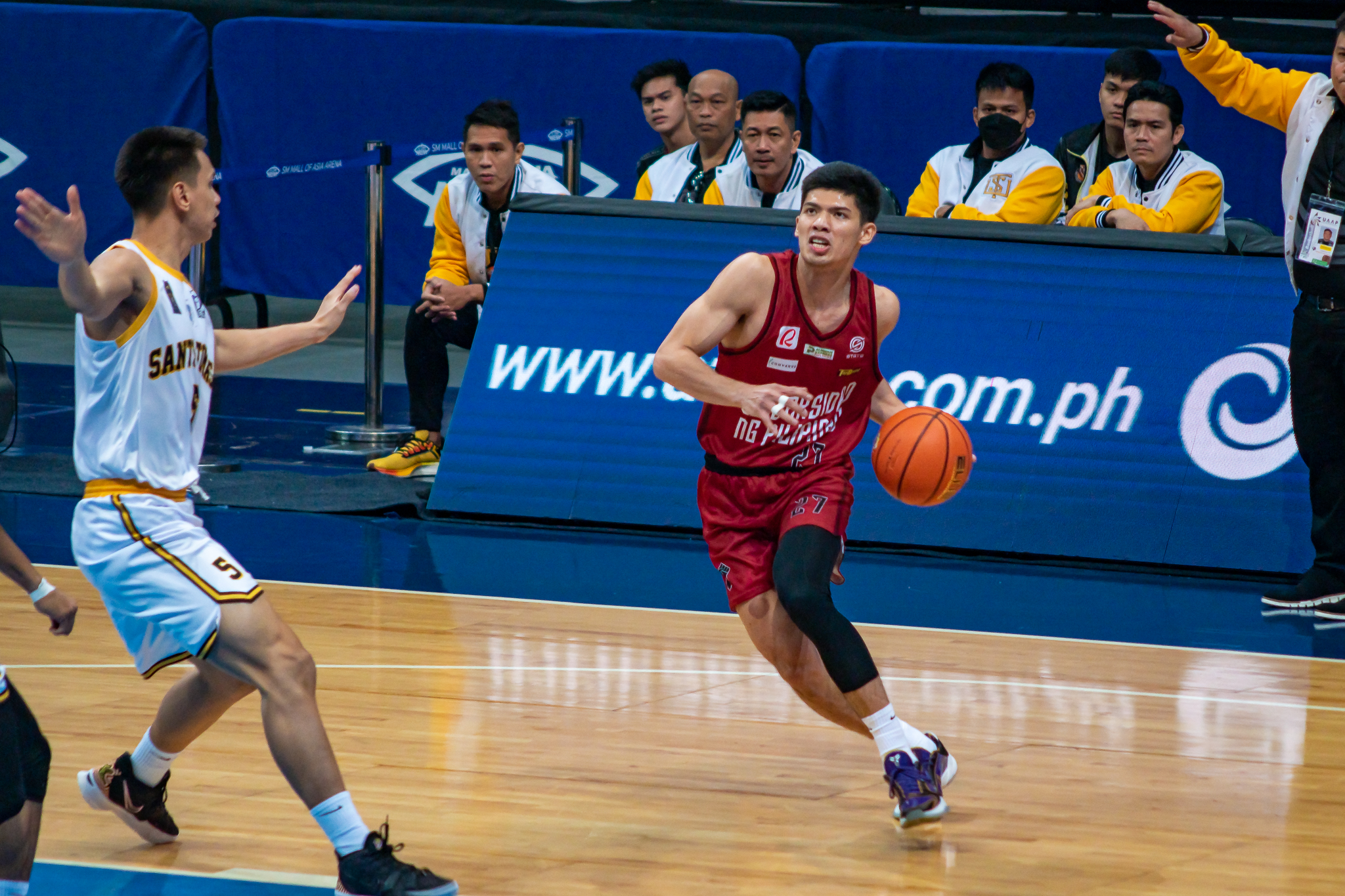 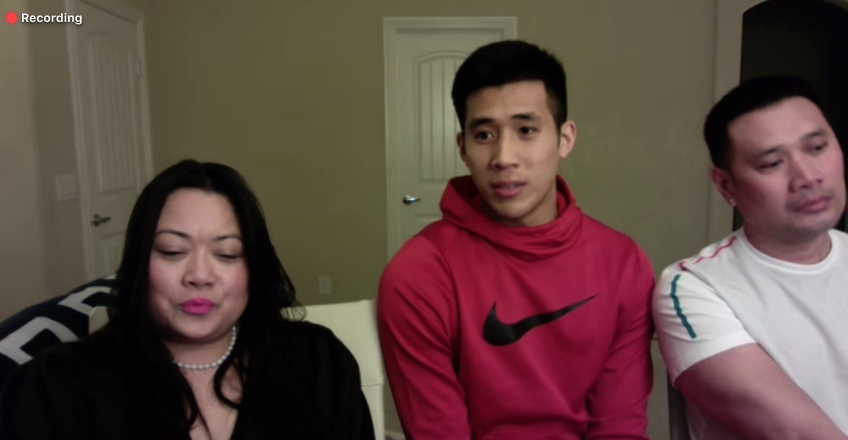 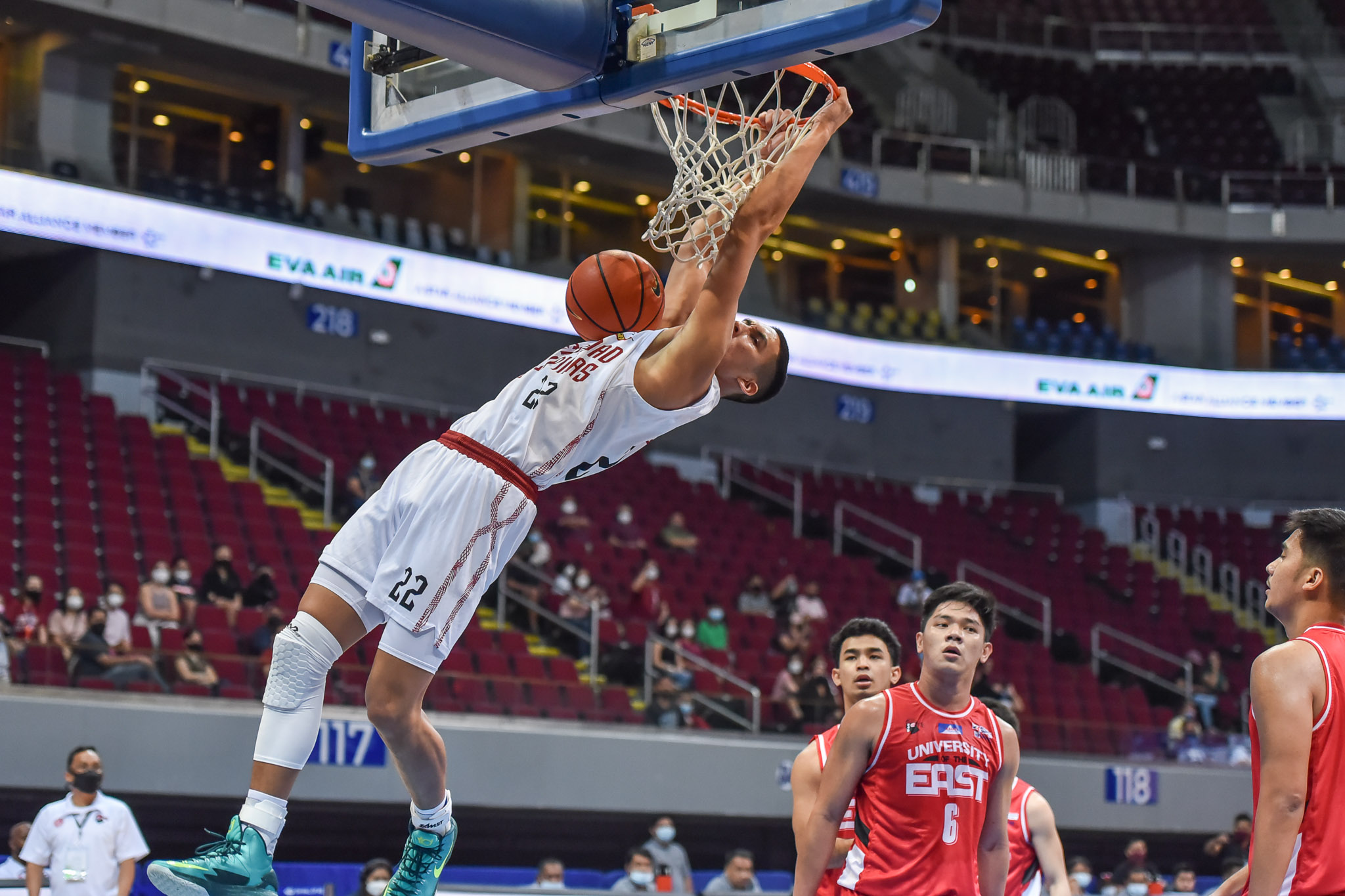