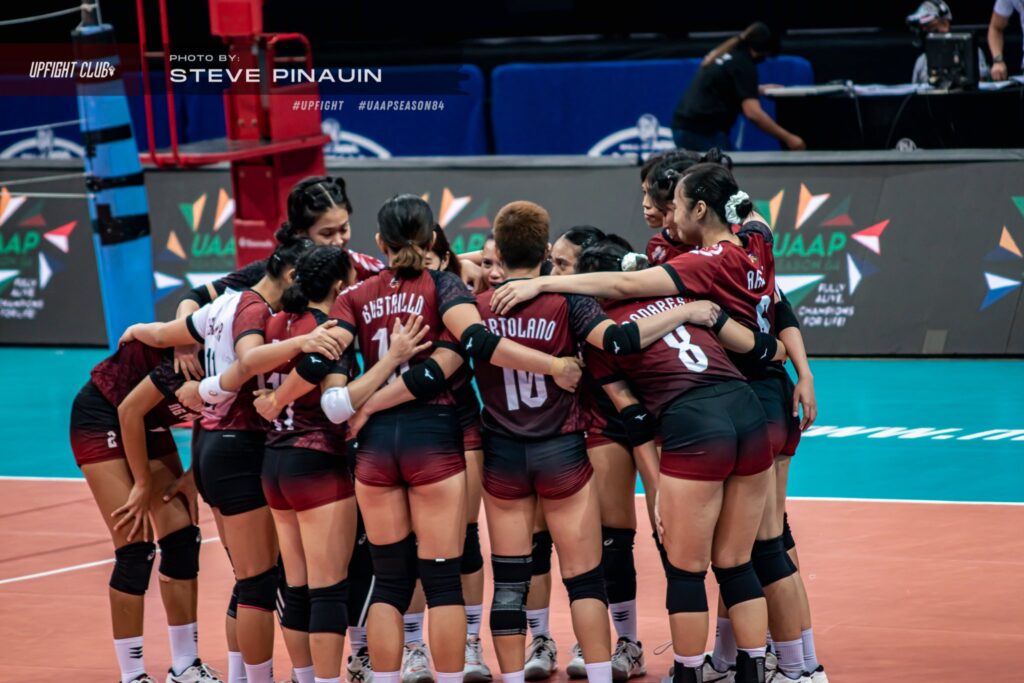 The University of the Philippines Women’s Volleyball Team joins other NCAA and UAAP teams in the Shakey’s Super League, which commences on September 22.

SSL also released the lineup of UP for the tournament last week. 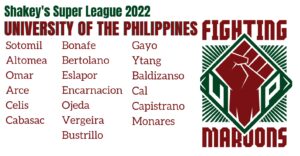